Guide to the World Athletics Awards 2021

The World Athletics Awards 2021 will be staged as a virtual event on Wednesday 1 December and will be a celebration of the sport, also honouring and recognising organisations and individuals from around the world in what has been another memorable and sometimes challenging year.

Ten awards will be presented at the World Athletics Awards 2021, which will begin at 6pm CET (GMT+1) on Wednesday and be streamed live on the World Athletics YouTube channel and Facebook page. The ceremony will be hosted by marathon great Paula Radcliffe and long jump star Jazmin Sawyers.

World Athletes of the Year

The most eagerly-anticipated of the 10 awards will be Female and Male World Athlete of the Year, recognising the top-performing athletes of 2021. A three-way voting process – split between the World Athletics Council, the World Athletics Family, and the worldwide community of athletics fans – determined the five female and five male finalists.

Over the past five days, we published features on all 10:
• Sifan Hassan and Joshua Cheptegei
• Faith Kipyegon and Ryan Crouser
• Sydney McLaughlin and Mondo Duplantis
• Yulimar Rojas and Eliud Kipchoge
• Elaine Thompson-Herah and Karsten Warholm

These awards shine the spotlight on the top U20 athletes of the year.

Given to a coach who has helped athletes thrive.

This award will recognise an individual or group of individuals whose efforts have resulted in a particularly inspiring athletics event or experience.

First awarded last year, the Member Federation Award honours a national governing body that has gone above and beyond to serve its athletes, fans and greater community.

Woman of the Year Award

Recognising a woman who has dedicated her life to the sport of athletics.

This award recognises and honours exceptional service to athletics.

Athletics Photograph of the Year

Awarded to the best athletics photograph of 2021, as decided by an expert panel of judges, who whittled down 112 entries to this year's three finalists:
• Ryan Pierse, Getty Images
• Matthias Hangst, Getty Images
• Vegard Grott, Bildbyran

More about the Photograph of the Year finalists.

The full shortlist of 25 images can be seen in the online gallery on the World Athletics Awards 2021 website. 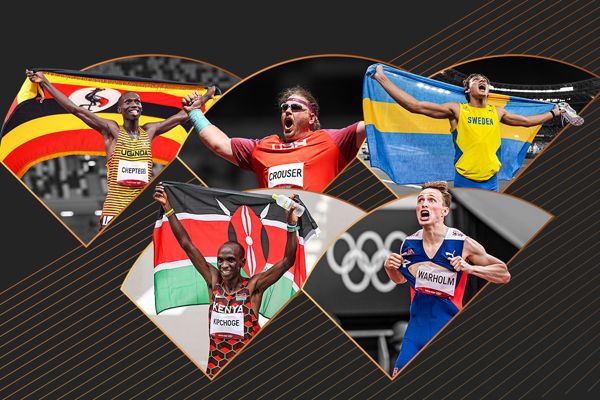 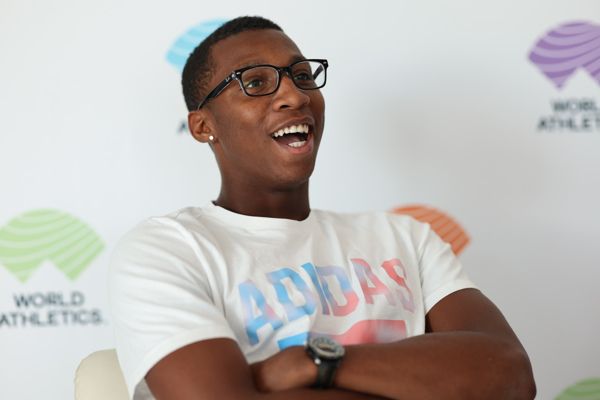 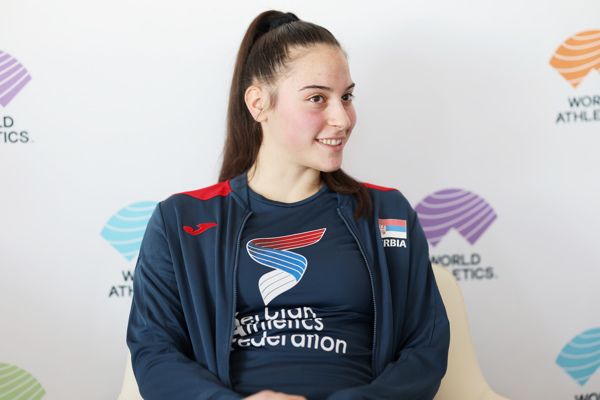