The Athletic Life: the gifts of health that come from running

If you want to improve your overall health - mental and physical - nothing beats running. A 20-minute jog will give you most bang for your buck.

If you don’t know by now that running is good for your health, then you’ve not been paying attention in class, and I’m afraid I’ll have to put you into detention. Stay behind, write “running is really good for me” 100 times on the blackboard and run four laps of the playing fields.

In fact, the list of health benefits that running can bring is so long it’s almost easier to list the things it doesn’t do. It absolutely doesn’t improve the prettiness of your toenails, for a start. A winter run also doesn’t do much for your hair, though if ‘dragged through a hedge backwards’ ever becomes the new hairstyle du jour, then I will absolutely top the most fashionable lists. And I’m certainly the extremely inflexible poster girl for the fact that running a lot probably doesn’t do a huge amount for your bendiness. The day after a long run, I could usefully double up as a ruler. But blisters, dodgy or absent toenails and poor Downward Dog form aside, running really is the health gift that keeps on giving.

It’s probably obvious that being physically fitter is going to help what you might call the basics: heart health, blood pressure, and so on. Running forces your cardiovascular system to adapt, helping blood flow and lowering your blood pressure.

A ‘meta study’ (a study of studies) found that running lowers your mortality risk by cancer by 23%, from cardiovascular events by 30% and indeed by “all mortality causes” by 27%. And don’t run away with the idea that you need to do a lot of it to get those percentages – any amount improves your health, even just once a week, and it doesn’t matter what the pace is, as long as you get that heart working. Indeed, taking high doses of that running medicine may not necessarily increase your odds of beating mortality. After all, if it did, Olympic marathon runners would all live forever.

Of course other sports can help you get fit, but purely in terms of time efficiency nothing beats running. If you only have 20 minutes in your day to do something to get your heart rate up, then running gives you the most bang for your buck. 20 minutes into a swimming session I’m still getting changed and fiddling with my goggles, and 20 minutes into a bike ride I’m, well, probably considerably less far down the road than if I’d run, though admittedly that says more about my cycling ability than the sport as a whole.

Then there are all the other gifts running brings us. Personally, I think it’s the benefits to the brain that are actually the most fascinating, and – in terms of how we live, work, and feel, day-to-day – they might even be the most impactful.

Running is good for your memory (let’s ignore the fact that I forgot that until I researched for this article, shall we?) and it can help you sleep better. It could even, according to a study from Northwestern University, help cure insomnia. Research has shown that runners’ brains have stronger connections between areas associated with planning, decision making and ‘executive cognitive function’. No one tell the non-runners, but I think this all means that we might be smarter than them.

In fact, it’s only relatively recently been discovered that humans not only can grow new brain cells – a process called neurogenesis – but that exercise actually stimulates this process. It improves your attention span, makes you better at concentrating and at multitasking (and yes, naturally, I am writing this while simultaneously juggling, learning Czech and emptying the dishwasher). In fact studies on children have shown it actually helps them learn languages better.

And as much as what it does do to your brain is fascinating, there’s also what it stops: when we are bored, or fretting, or stressed, a series of linked area of our brains called the ‘default mode network’ lights up. That activity is, in turn, often linked to depression. But if we do something active but unstressful – a nice easy run, say – then we disconnect those processes.

Oh – and finally – if I had a dollar for every time someone said “Oh but isn’t running bad for your knees?” then, well, I couldn’t quite retire but I’d definitely be able to go out and buy some top-of-the-range running shoes. Of course, if you have dodgy (technical term) knees then pounding the pavements isn’t going to help. But for those in fine knee health there is good evidence that running is not just neutral but actually good for them. A study of nearly 75,000 runners and nearly 15,000 walkers found that runners were significantly less likely to develop arthritis than walkers – the risk was roughly half. There is, concluded the author, “no evidence that running increases the risk of osteoarthritis, including participation in marathons”.

So there you have it: running – it’s good for your health in ways you might have guessed, and plenty you probably haven’t. If you could bottle running into pill form and prescribe it, it really would be the best drug ever invented. 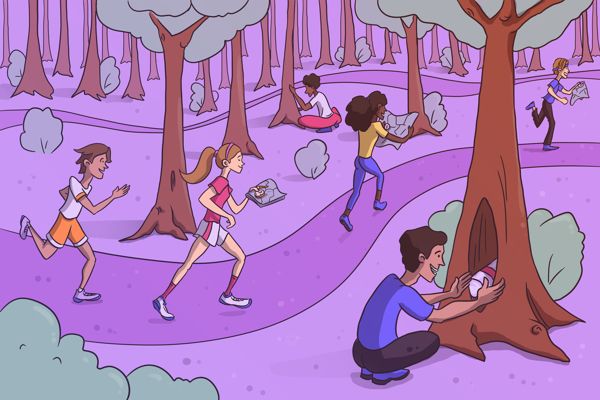 The Athletic Life: how new adventures can be ... 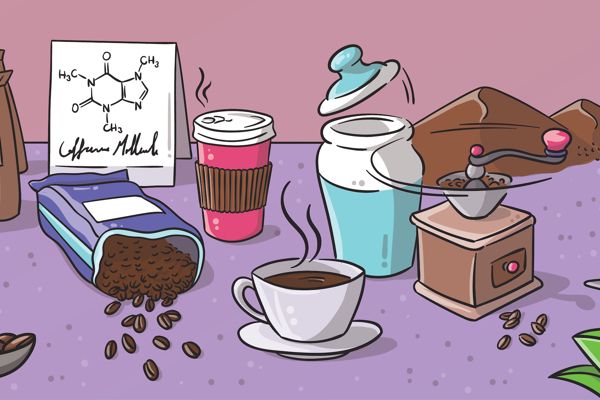 The Athletic Life: adding a cuppa to your tra... The Athletic Life: the power of sharing stori... 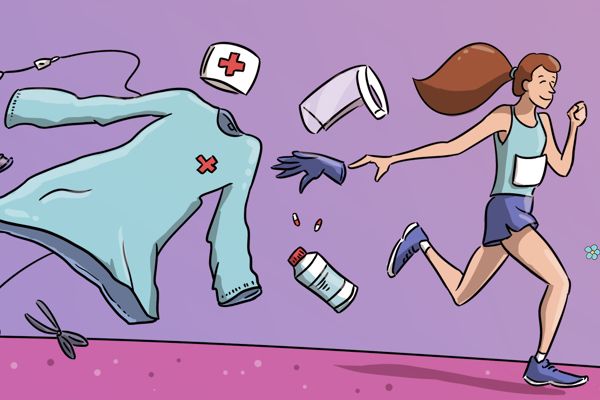