Masatora Kawano booked his place on Japan’s 2020 Olympic team by winning the 50km race walk in Takahata in a national record of 3:36:45 on Sunday (27).

Kawano was joined by Satoshi Maruo and 2017 world bronze medallist Kai Kobayashi during the early stages, passing through 5km in 21:50, 10km in 43:37 and 15km in 1:05:37. Kawano then upped the pace and covered the next five-kilometre section in 20:27, opening up a gap on Mauo and Kobayashi before reaching the half-way point in 1:47:25.

Kawano had an 18-second leading margin at 25km but was caught by Maruo shortly before 30km, which the duo reached in 2:09:17. They stayed together for another 10 kilometres and by 40km (2:52:39) their lead over Kobayashi had grown to almost five minutes.

With 10km remaining, Kawano once again increased the pace and this time it proved decisive. He continued to stride away from Maruo on the final few laps and reached the finish line in 3:36:45, breaking the Japanese record of 3:39:07 that had been set earlier this year by world champion Yusuke Suzuki.

Kawano’s previous best of 3:39:24 had been set in Wajima earlier this year when he finished second to Suzuki’s national record performance. His 3:36:45 clocking today moves him to 11th on the world all-time list for the distance and fourth on the Asian all-time list.

Kawano’s victory today earned him a spot alongside Suzuki on Japan’s team for the Olympic Games in the 50km race walk. The third and final place will be awarded to the winner of the 2020 National Championships in Wajima.

Jon Mulkeen for the IAAF 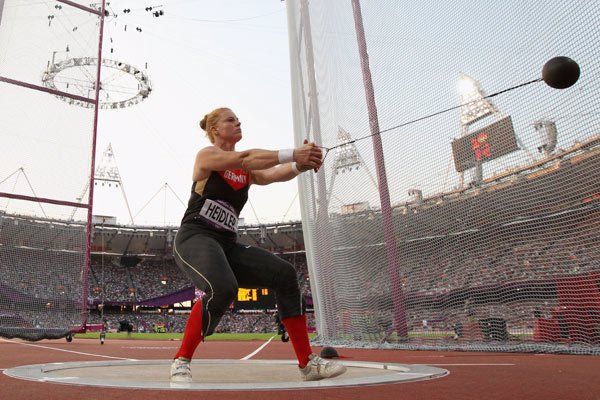