Thompson ran a well judged race, staying off the mid-race pace and at one point languishing 35 seconds behind the lead group of Dewi Griffiths, Ben Connor and Mo Aadan who were being led by the pacing duo of Callum Hawkins and Jake Smith.

Yet it was after the departure of the pacers, between 30 and 35km, when the evenly judged run by Thompson began to reap dividends. Reunited with the leading group at 35km, he then pushed on to establish a gap on Connor and Aadan.

Thompson looked almost incredulous to be finding himself with a significant lead as he circled Kew Gardens, running well inside his previous marathon best and more importantly, inside the qualifying time for Tokyo.

Thompson, who became a father earlier this week, said: “This week has just knocked me for six. I have been trying to hold it together and I have just never felt so much emotion in all my life and I have always controlled it.

“I just said don’t cramp on that last lap, because everything fell into place in the last couple of laps.

"I kept saying to myself, 'stay on course for the time and see what happens'. I was in dreamland, the last to laps I was like ‘I am going’, nothing is stopping me now."

Connor finished second in 2:12:06 to secure the second automatic team slot, having previously achieved the qualifying time. Aadan was third in 2:12:20 in his marathon debut.

"I am delighted," Connor said. "Obviously I would have liked the win but delighted to have secured the spot. Job done, rest and recover now, get to do it all again in five months."

In the women’s race Davis put on a strong performance to dominate after starting to split away from the field having passed halfway in 1:14:06. She pushed on with the pacing team to record a negative second half split of 1:13:10 to cross the line two minutes and 14 seconds inside the the Tokyo qualifying mark.

“Anything can happen in the marathon, you can’t just know that this is going to be your day,” Davis said. “It was an amazing event today, flat course, the corners were fine, and I am really happy to take the win and secure that spot and a small PB.”

Walks victories for Wilkinson and Lewis

Callum Wilkinson stormed to an overwhelming victory in the men’s 20km race walk trial in 1:22:47, shy of the 1:21:00 Olympic qualifier.

While his Tokyo appearance remains dependent on a future qualifying performance, Tom Bosworth, who already had a qualifier in the bag, secured his spot with a 1:26:24 runner-up finish.

“Today’s race was not really a race for me, it was really really tough," Bosworth said. "I have suffered with an injury over the last month, but you know, I have qualified for my second Olympic Games, I’m on the plane."

BACK
Pages related to this articleAthletes
Christopher Thompson 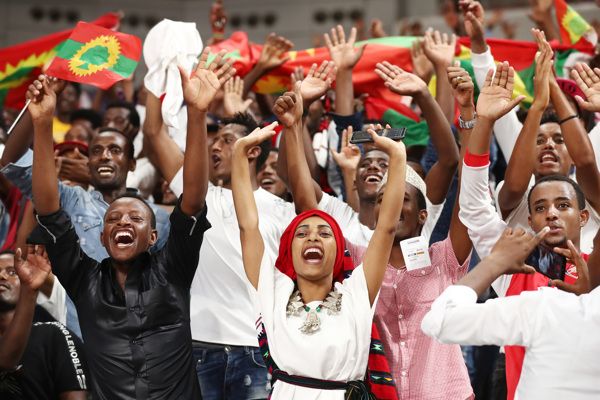