World Athletics Heritage Plaques honouring the Netherlands’ Fanny Blankers-Koen and the Continental Tour Gold meeting which bears her name, and Austria’s combined events mecca, the Hypo-Meeting, were unveiled during the past fortnight, respectively in Hengelo and Götzis.

The World Athletics Heritage Plaque is a location-based recognition which highlights, celebrates and links together iconic and historic athletics competitions, careers, performances, cities, venues, landmarks, and culture around the world.

On Saturday 29 May in the Mösle-Stadium, Götzis, Austria, the World Athletics Heritage Plaque, which was awarded to the Hypo-Meeting in April 2019, was presented at the start of the competition by European Athletics Council Member Erich Teigamägi and Hypo-Meeting Competition Director Alexandra Giesinger. 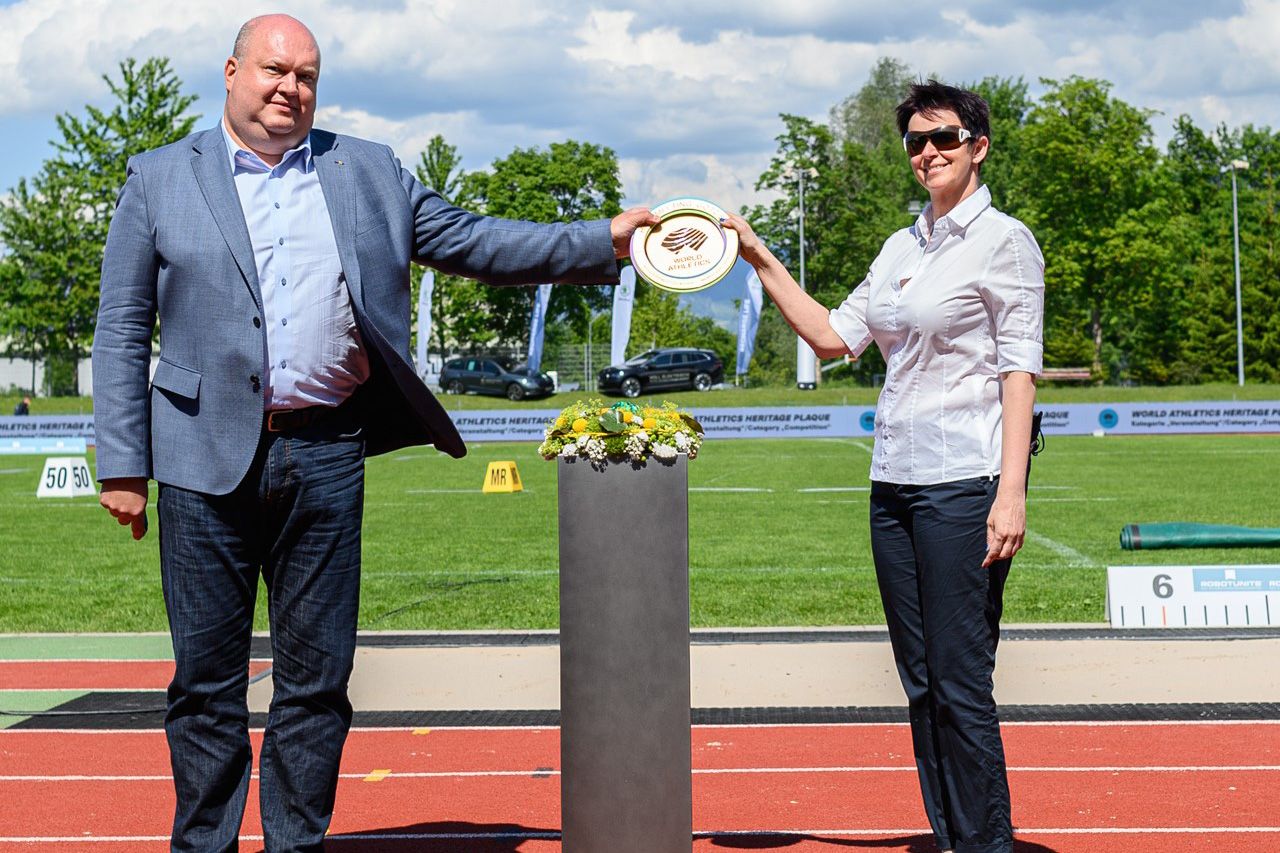 While the ceremony celebrated Götzis’ remarkable athletics history, it was also a poignant event. Before the pandemic caused the postponement of the ceremony originally planned for 2020, European Athletics President Svein-Arne Hansen, who sadly passed away last year, had agreed to do the honours.

The Hypo-Meeting which began in 1975 and has since witnessed three decathlon world records is, along with Décastar in Talence, France, one of only two combined events meetings in the world distinguished by the Heritage Plaque.

On Wednesday 2 June at the Fanny Blankers-Koen Stadium in Hengelo, the Netherlands, the athletics career of the four-time 1948 Olympic champion Fanny Blankers-Koen was honoured at a ceremony which unveiled the World Athletics Heritage Plaque on the stadium’s outer wall.

The unveiling of the plaque, which was awarded in December 2018, was carried out by Fanny Blankers, the daughter of the multiple world record-breaker, and Claudio Bruggink, Alderman of the City of Hengelo. 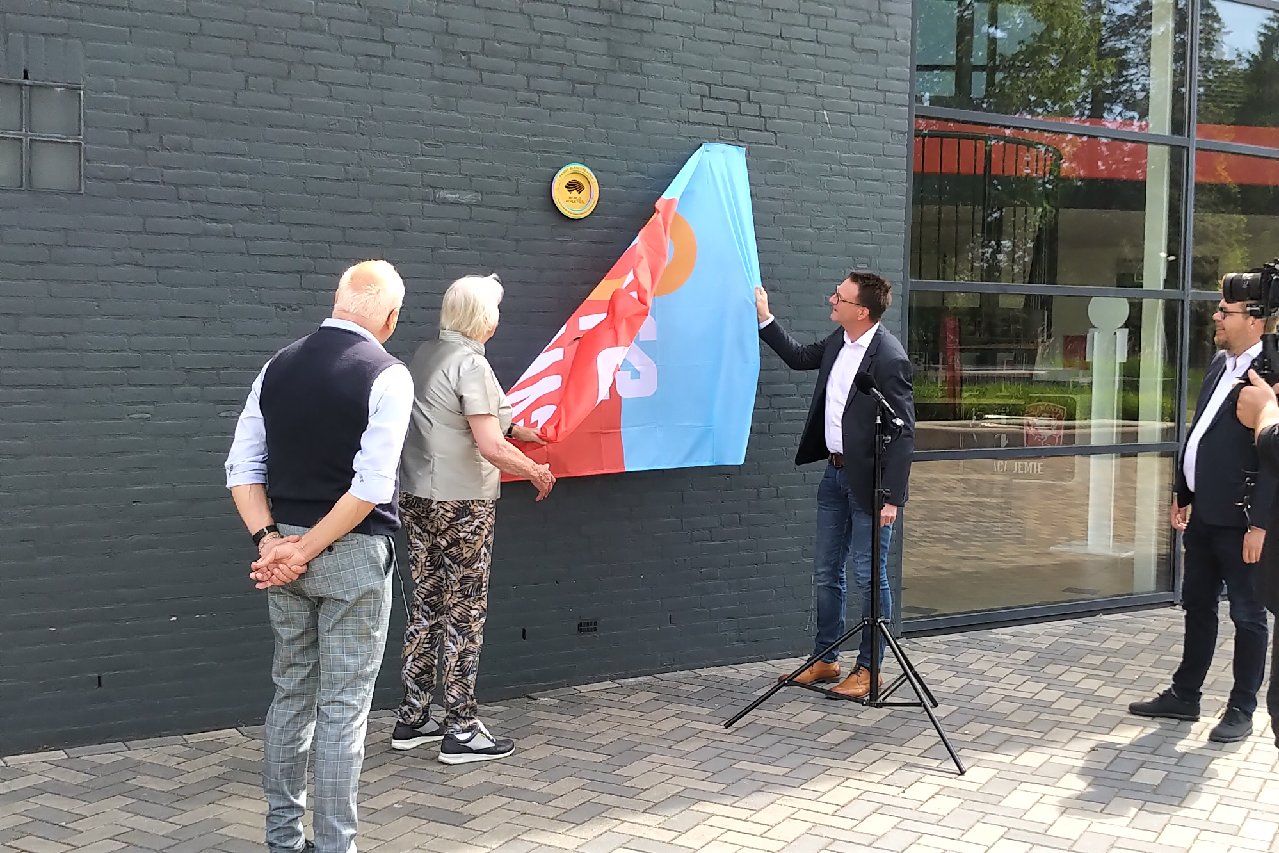 Among those in attendance was Jos Hermens, the Director of Global Sports Communication, the company which organises the annual Fanny Blankers-Koen (FBK) Games which honour the athlete who in 1999 was voted as the World Athletics (then IAAF) ‘World Athlete of the Century’.