Back from the depths of despair, Summers looks to a brighter future

It was in December 2017 when Australian distance runner Harry Summers experienced his ‘rock bottom’ moment.

In the grip of alcohol addiction and wanting more to drink, he made the serious misjudgement of opting to drive to the bottle shop while drunk.

Seriously impaired, Summers veered from the road, his car striking a lamp post, leading to his arrest in the Melbourne suburb of Moorabbin.

The moment was a huge wake-up call for the talented athlete – who, a little over two years after taking up the sport, had finished in the top 30 in the U20 race at the 2009 World Cross Country Championships and in 2012 claimed a top-25 position at the World Half Marathon Championships.

“This was the turning point when I realised if I kept doing this, I would kill myself,” reflects Summers. “I was very lucky I didn’t seriously hurt myself in the crash and I decided to turn my life around.”

Desperately seeking help, he attended Alcoholics Anonymous every day for three months. It was not an easy battle, but with a strong support network to draw upon, he stopped drinking and over time his passion for athletics returned.

In 2018 he moved in with fellow runner Tony Langdon and restarted training. Later that year he hooked up with a new coach, Steve Dinneen.

“I first met him in Jordan (at the 2009 World Cross Country Championships),” says Summers. “He became a great friend and took me on as a coach when I was unfit, overweight and at my lowest. He helped get me to where I am now.”

Earlier this year the 30-year-old prepared in Kenya – with the help of leading Italian coach Renato Canova – for a crack at the Hamburg Marathon, where the goal was an Olympic qualification mark, only for the unwelcome presence of Covid-19 to derail his best laid plans.

There is little doubt the cancellation of the 2020 Hamburg Marathon was a big blow to the Australian, but whatever inconveniences the global pandemic has generated is nothing compared to the personal struggles he has faced for many years.

A disruptive presence to his classmates at school and with an inability to sit still, he was diagnosed with OCD and social anxiety at the age of nine – issues he still battles with today.

Fortunately, Summers found a positive outlet through sport. Good enough to make the New South Wales U17 state squad, he dreamed one day of becoming a professional footballer. Yet at the age of 16 his sporting aspirations were to lurch in a different direction after he joined Randwick Botany Running Club to boost his fitness for football.

“The first time I went to RBH I managed to keep up with some of the athletes who had been training a long time and from that point on the coach there, Sean Williams, named me the ‘million dollar colt!’ He was the first one who saw the potential in me.”

Possessing great natural ability, in only his second full season in the sport, the then 18-year-old placed 29th in the U20 race at the World Cross Country Championships in Amman, Jordan. Finishing just five places behind fellow Australian and national 1500m record-holder Ryan Gregson, he was lauded as having a great future in the sport.

Harry Summers in action at the 2014 Commonwealth Games

Running not only offered Summers accolades and success, it also played a part in keeping his mental health issues at bay.

“They say any exercise releases endorphins into the brain and makes you feel good,” he explains. “When you are running at such an elite level, it’s a natural high and you want more and more. Running keeps me healthy, it allows me to meet new people and helps me focus.”

Success continued. In 2012 he finished a respectable 24th at the World Half Marathon Championships in Kavarna, Bulgaria, but the good performances became more sporadic as his appetite for alcohol started to take a grip.

Initially alcohol helped free him of his social anxieties. But over time running took more and more of a back seat over his fondness for heavy bouts of drinking.

“I could get fit in six weeks, so I would train and reward myself with a few drink afterwards,” he says. “However, the addiction got so bad up to a point that I was putting alcohol before anything else.”

His performances became increasingly patchy until 2017 when he endured his ‘rock bottom’ moment, which was to prove pivotal in his revitalisation as an athlete.

After once again fully committing to running and under the guidance of Dinneen, much better results started to flow last year. Along with his string of PBs and 10,000m gold medal at the Oceanian Championships, his victory at the prestigious City2Surf race offered real hope for the future.

Harry Summers wins the 10,000m at the Oceanian Championships in Townsville

Inspired to maximise his talent from mid-January, he headed to Kenya to train for the Hamburg Marathon only for Covid-19 to strike. He initially planned to leave at the end of March, but it was only in May – following several cancelled flights – that he could grab a flight back to Sydney.

Even then, travelling the seven-hour journey to Nairobi by bus presented a huge headache.

“The bus was flying down an unfinished highway avoiding pot holes at 100 miles an hour,” explains Summers.

“There was a 6pm curfew and I was stopped by the police who at first weren’t going to let me through to the airport. It was only after the policeman, who was a huge athletics fan, found out I was a runner that he let me through.”

On arrival in Sydney he was then forced to endure 14 days in self-isolation in a hotel.

“I couldn’t see family or friends,” he says. “I couldn’t run or have any fresh air. The food was all small portions of processed packages and my mum had to bring down supplies and exercise equipment to keep my fitness up. It was the longest 14 days of my life!”

Now back in Sydney, Summers is looking ahead to the future and is targeting next year’s rescheduled Tokyo Olympics.

Lockdown has not been easy but today a more understanding and caring person Summers ran 760km from Bondi Beach to Byron Bay in July – running a marathon a day for 18 days – to raise awareness for the Black Dog Institute to help people with mental health issues.

He has aspirations to one day start his own charity to help people with mental health issues and although he personally still has difficulties with his social anxiety and OCD issues, he believes he is a man transformed since kicking alcohol into touch.

“Having an addiction and mental health issues is a daily battle and at times it has been at time a painful journey,” he adds. “But at the moment I’m in a good place, I’m fit and well and very thankful to be enjoying my running once again.”

BACK
Pages related to this articleAthletes
Harry Summers 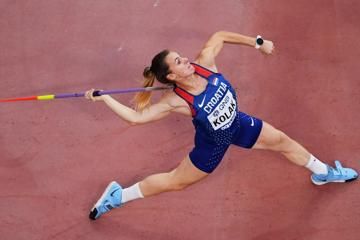 Kolak on Olympic title defence: 'I will be re... With quiet determination, Mitton continues on... 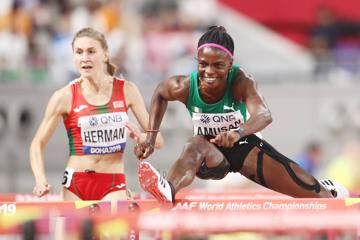 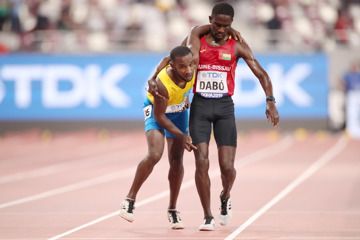 Dabo and Busby after Doha: How a random act o... 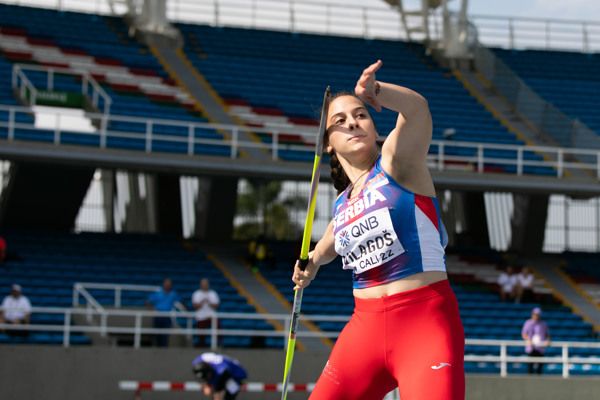 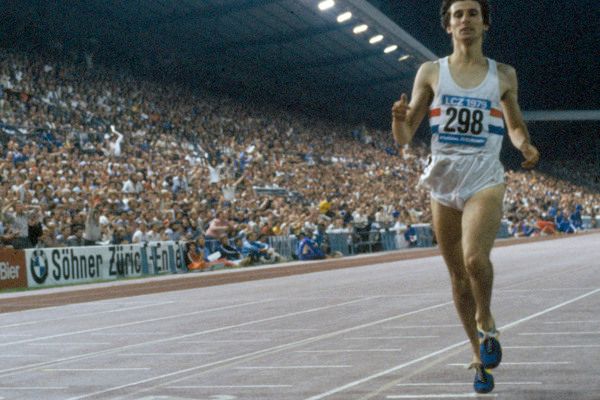 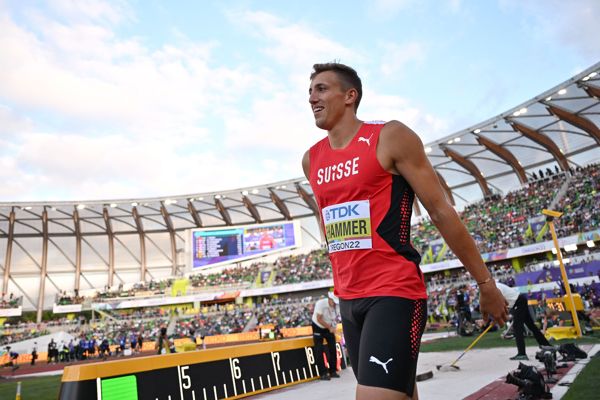