Fresh from winning 200m gold, 100m silver and 4x100m silver at the World Athletics Championships in Doha, British sprint star Dina Asher-Smith has been confirmed to compete at the Müller Anniversary Games at the London Stadium, part of the 2020 Diamond League, on 4-5 July.

The world champion and four-time European gold medallist will race in front of a home crowd at the London Stadium for the final time before going for a first solo Olympic sprint title at Tokyo 2020. 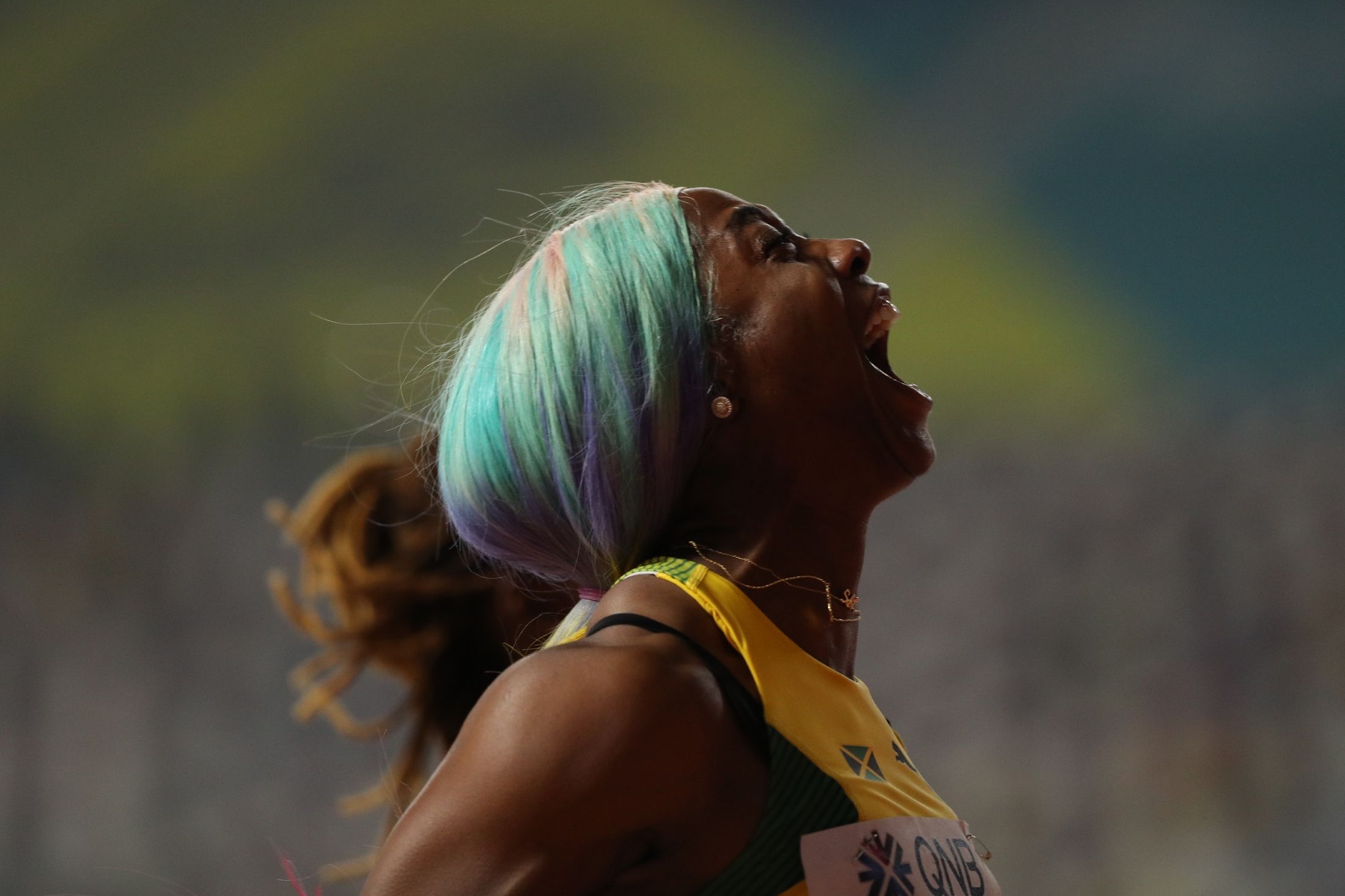 Asher-Smith will take on a world class field at the Diamond League event in London, where British fans will get a chance to give their heroes a rousing send-off before they board the plane for Japan. 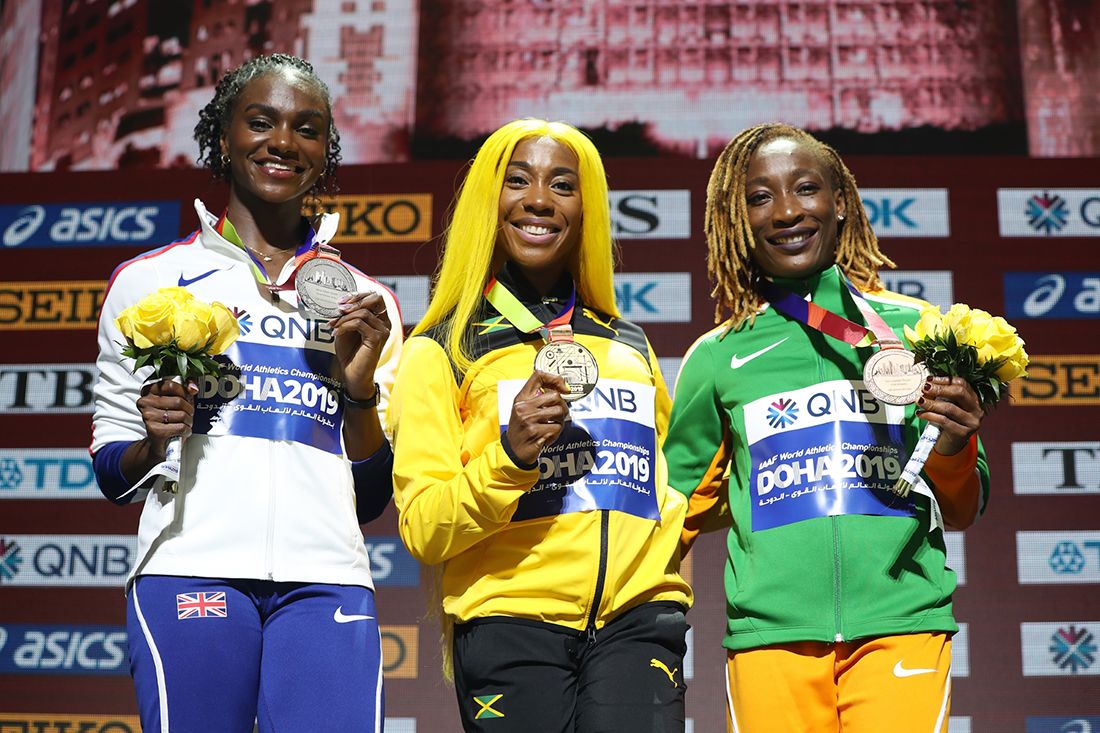 “I’ve always been vocal about my love of competing in front of a home crowd, so to finish my Olympic preparations by competing at the London Stadium will be special and truly is the best send-off I could ask for,” said Asher-Smith.

BACK
Pages related to this articleAthletes
Dina ASHER-SMITH