With second World Athlete of the Year honour, Kipchoge shows there’s no limit

World Male Athlete of the Year Eliud Kipchoge’s achievement in 2019 included the far-from-inconsiderable feat of winning a second successive London Marathon title – and a record fourth in all – something he did in 2:02:37, the second fastest performance ever at that time behind his official world record of 2:01:39.

But it was his second major achievement, in which he became the first person to run the marathon distance within two hours, which resonated throughout and beyond the world of athletics.

The effort, achieved over 4.4 laps of the flat Hauptallee course in Vienna’s Prater Park on 12 October, came within the self-styled INEOS 1:59 Challenge.

It did not count as an official world record as it was a collaborative rather than a competitive affair, with Kipchoge being handed fluids by his support team throughout and benefiting from rotating teams of aerodynamically arranged pacers and a pace car throwing down a green laser marker. 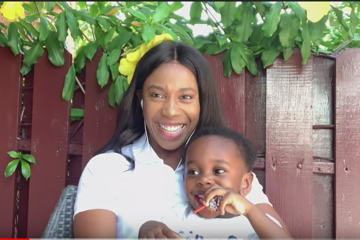 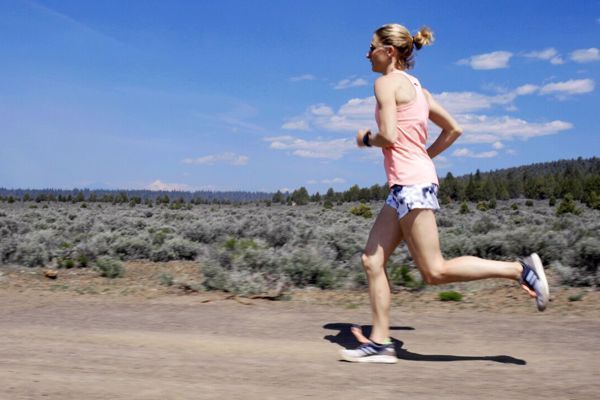