Joshua Cheptegei added to his already impressive career record on Friday (6) in Tokyo by winning the Olympic 5000m title, going one better than his finish in the 10,000m one week ago.

The Ugandan hit the front with 600 metres to go, producing a sustained charge towards the finish and crossing the line victorious in 12:58.15. Canada’s Moh Ahmed (12:58.61) and Paul Chelimo (12:59.05) came through to take silver and bronze respectively.

World U20 cross-country champion Milkesa Mengesha, the only Ethiopian in the field, USA’s Paul Chelimo and Kenya’s Nicholas Kimeli were all near the front of the pack for most of the race, while Canadian duo Moh Ahmed and Justyn Knight were also never far behind. Spain’s Mohamed Katir, considered by many as one of the pre-race favourites, spent most of the race in the middle of the pack.

Cheptegei moved back into the lead at half way, swapping places with Kiplimo, and the field went through 3000m in 7:55.25. Little more than a lap later, Kimeli – the only Kenyan in the race – went into the lead, passing through 4000m in 10:32.38 with most of the field still in contention.

With two laps to go, the large pack was finally starting to break up as Kimeli continued to lead the group, which was now down to 10 men and starting to bunch up, readying themselves for the final kick.

Cheptegei hit the front with 600 metres to go and didn’t look back. By the time the bell sounded, the Ugandan had already opened a gap of a metre on Kimeli, Chelimo and Kiplimo. He entered the home straight still in control and strode to victory in 12:58.15, the second-fastest winning time at the Olympics after Kenenisa Bekele’s Olympic record of 12:57.82.

Ahmed went from fourth to second down the home straight, taking silver in 12:58.61. Kimeli and Chelimo were locked in battle for bronze, but Chelimo just got the edge with a dive at the finish line, clocking 12:59.05 to finish 0.12 ahead of Kimeli.

“This medal is really very special because it comes at a point that I was feeling that maybe I was fatigued and tired,” said Cheptegei. “But I had to tell myself, ‘if there is a time for me to become an Olympic champion, it is this year because I am still in my prime age and you never know what could happen in the next three years before Paris’. I might not have the chance to defend the title, but this is really my special time to win the gold.” 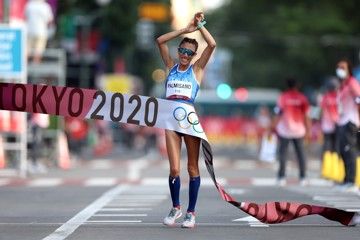 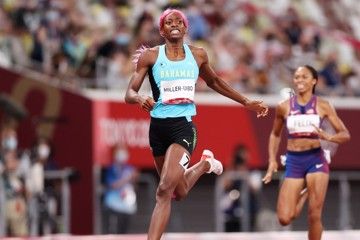 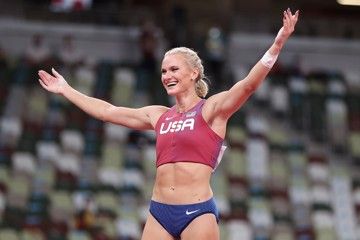 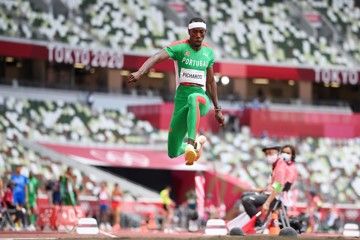 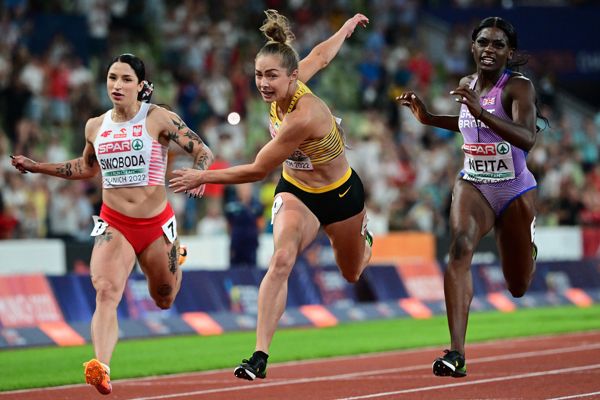 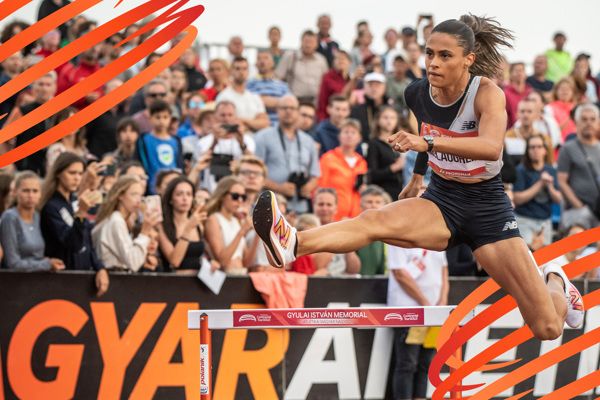