The Gran Premio Cantones de La Coruña will boast its usual star-studded line-up on Saturday (28) to confirm that the World Athletics Race Walking Tour Gold event, held on a one-kilometre circuit, is one of the key 20km competitions of the season.

Local aces Álvaro Martín and Diego García, the European gold and silver medallists respectively, are among the favourites in the men’s race. Martin won in La Coruña back in 2017 while García is the defending champion.

The duo has shown fine form in recent months. García, who was sixth at the Olympics last year, finished second over 10km in Madrid two weeks ago in 38:42. Martín, who was fourth at the Tokyo Games, was a convincing winner at the Iberoamerican Games in La Nucia last weekend, clocking 39:24.20 for 10,000m on the track. 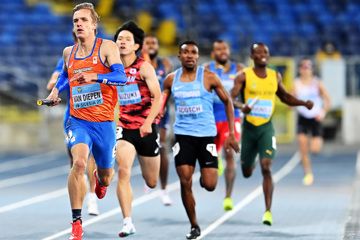